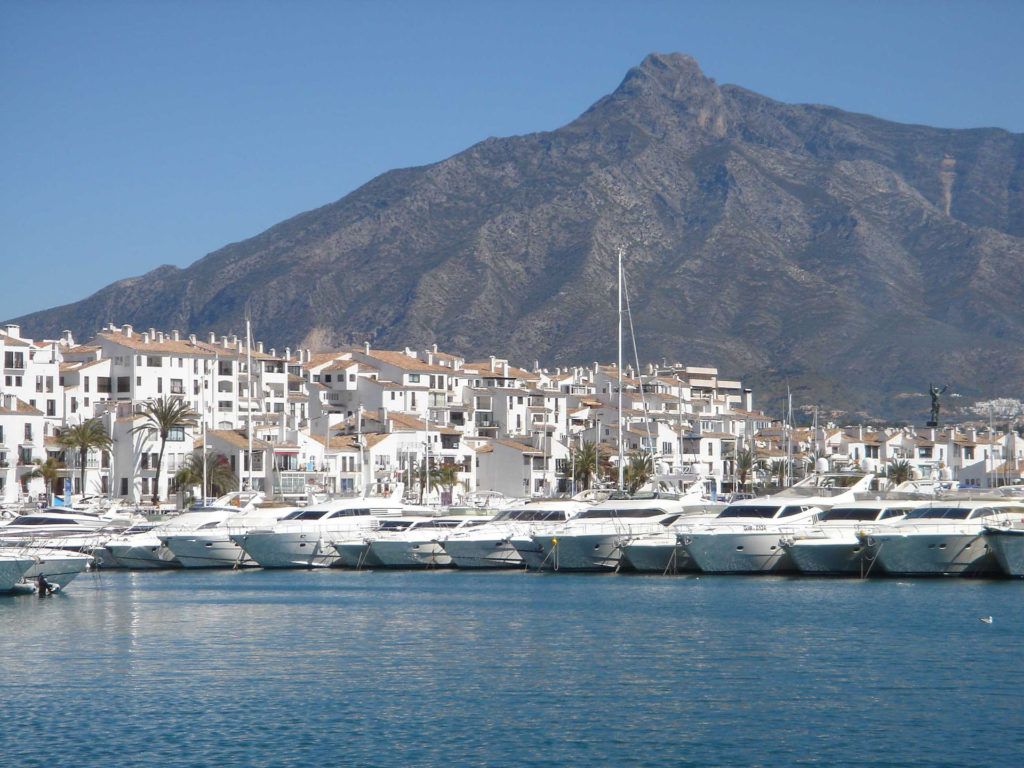 Last year the big news was Brexit, and it did have an effect on the market in the second half of the year, but so far 2017 is all about the Marbella property market bouncing back strongly as British buyers show a renewed appetite for its real estate and rejoin the many other nationalities that are flocking to Europe’s foremost residential resort destination in the sun.

The Costa del Sol has been compared with California and Florida in the past, and it continues to be Europe’s very own version, coupling a stunning setting and climate with rich Spanish culture. That said, while Marbella and Andalucía in general are leading the revival of the property market, the country’s real estate sector as a whole is growing well, with both foreign and domestic sales strong.

Statistics released by the Spanish national statistics institute (INE) confirmed that sales were up by more than 25% over the same time in 2016. The total number of resales in the country reached 33,100 – a figure not seen since the pre-recession peak of 2007. Newly-built sales, too, rose by over 20% to reach almost 7,500 transactions. Andalucía accounted for the lion’s share of this, with the Costa del Sol and Marbella in particular the jewels in the crown.

This shows that while the domestic market is recovering well, it is still the foreign buyers that are driving the sector, and their share of overall sales is higher than ever. Moreover, quite apart from Brexit the range of nationalities buying property in Marbella and similar destinations is greater than it has ever been, encompassing Scandinavia, the British isles, the Benelux, France, the German-speaking countries, Russia, Eastern Europe, the Middle East, Morocco and also increasingly China, the USA and Latin America.

The mid to higher end of the Marbella market is particularly buoyant, with very strong demand for luxury beachfront properties in locations such as the Golden Mile, be they frontline beach penthouses or villas, but more economical properties are selling well too. Among this, newly built modern homes sell fastest and at a higher price per square metre, though as they tend to be more compact many remain well priced. Low interest rates are proving popular too, and they help to offset price increases and a lower pound.

The prospects are therefore positive, and with a booming tourist sector, broad economic growth in Marbella and Spain, and strong demand for property in Marbella, there is every reason to be upbeat. New developments are coming online all the time, but they are proportioned to the size of the market and also include a steady stream of renovated villas. In addition, financing is attractive and prices are growing steadily, with economic growth in the euro zone picking up and demand well spread geographically. Given all of this, Marbella is set for a good 2017.